We are a non-profit organization with the mission to raise awareness of stroke, the disease that Alberto suffered, making society aware of the symptoms, preventive measures and how to act when it occurs. On the other hand, we want to promote the use of bicycles as a means of sustainable transport and healthy activity, as well as to help anyone regardless of their physical, social or economic condition to ride a bike.

Our vision is to be with those people who by themselves are not able to obtain a bicycle or have the means at their disposal to get them or to be able to practice cycling in the right conditions.

All this through values that identify all the projects we develop such as respect, sacrifice, honesty and companionship. 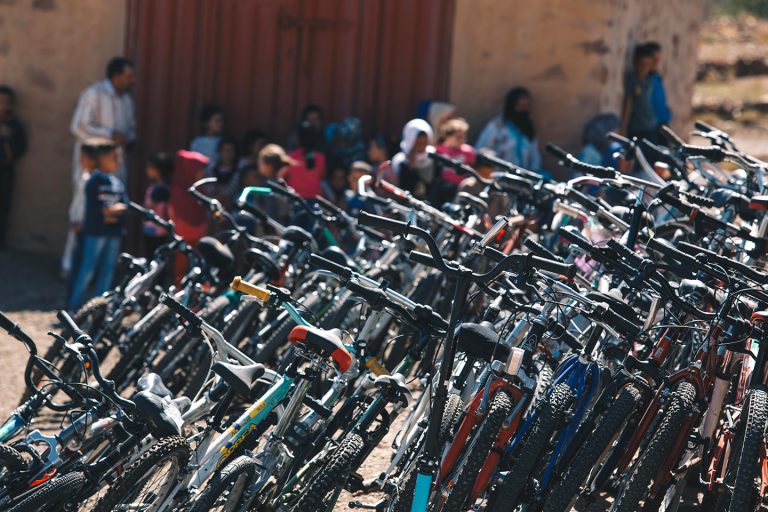 Promotion of use of bikes and cycling in general 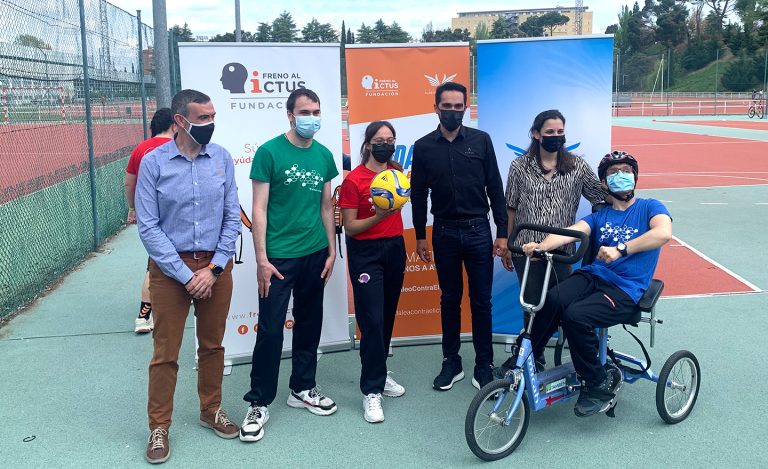