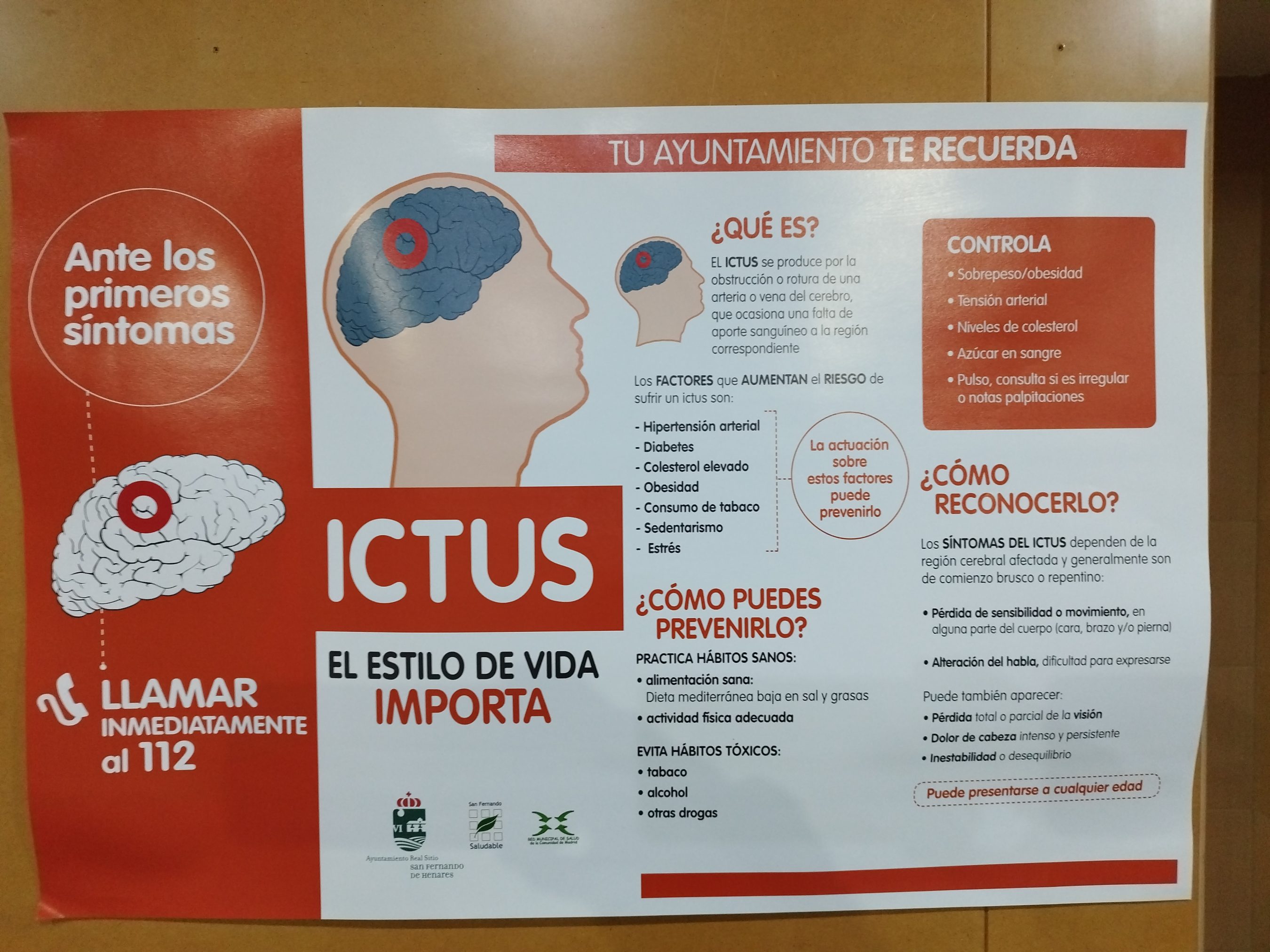 Stroke is the leading cause of death among Spanish women, the second among the male population and, for both sexes, the leading cause of acquired disability, with all that this entails. And yet stroke remains a largely unknown disorder to society, despite the progress that has been made in terms of awareness with all the campaigns that have been launched in the light of World Stroke Day, which is celebrated every year on 29 October.

Statistics show, and these figures may provide an (unintended) justification for this lack of awareness, that around 70% of cases occur in people aged 70 and over. But the growth of cases in much younger people puts even more focus on the need to break the age barrier as a determining causal factor. And it reinforces the need to make it much better known on a social level. To popularise it. Stroke is a disorder that hits hard, with complex and difficult after-effects. But at the same time it is very avoidable with healthy lifestyle habits and active lifestyles. And its consequences can be greatly mitigated with prompt action.

All of the above reinforces the need to be aware of it. This is why awareness campaigns are becoming more and more common at local level, with detailed information in busy public spaces such as sports complexes, activity centres or municipal facilities. The example in the photograph is from the Madrid town of San Fernando de Henares. “If we change the system we will be able to prevent many, many people from suffering from this disease,” said Dr Jesús Porta-Etessam, Vice-President of the Spanish Society of Neurology, during the informative conference “Scientific, Social and Institutional Meeting on Stroke” held at the Congress of the Disputes at the end of October.

One in six people will have a stroke in their lifetime, it is currently the leading cause of acquired disability in adults and represents the second cause of overall mortality, being the first in the case of women. Stroke units can reduce patient mortality by 25 percent, but there are still fewer stroke units than are needed in Spain. It is very necessary to educate in health, because it is the basis of prevention: more than 50 percent of people do not know the symptoms of this disease and how to act, and this statistic that manages the Spanish Society of Neurology (SEN) has its transcript in many of the questions and queries that are received in the Contador Foundation through its social networks. 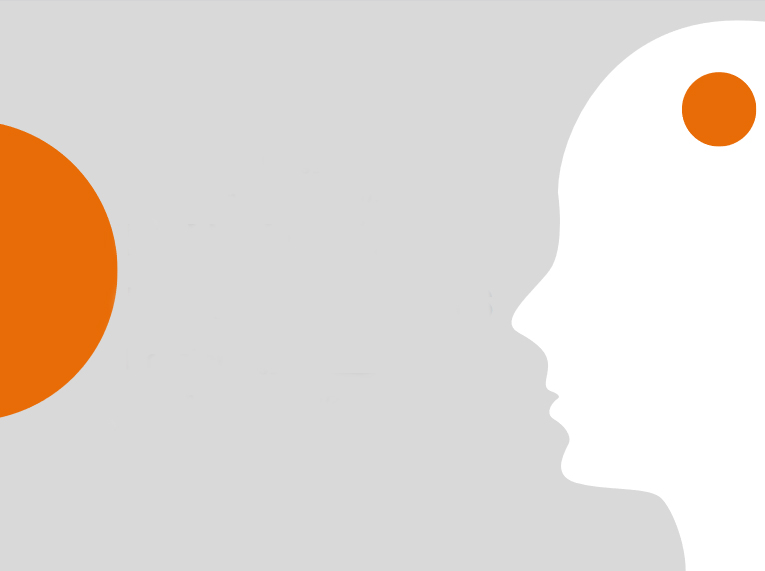 In the next decade, stroke cases in Spain will increase by 34%: “The clear message is that we must educate in health because it is the basis of prevention” 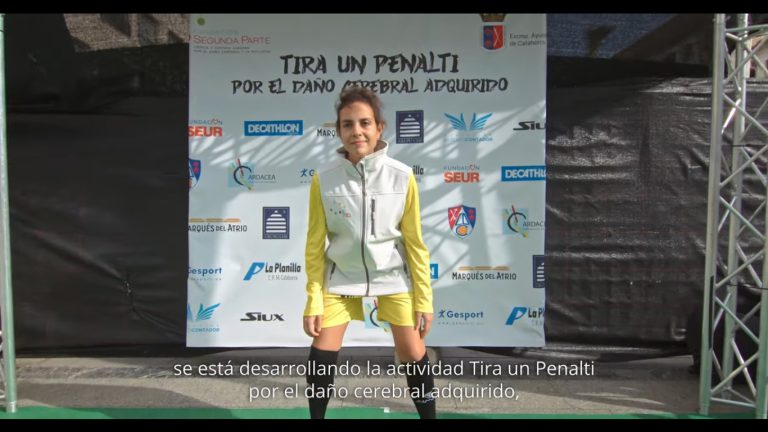 Stroke is the second leading cause of death in Spain and is now less exclusive to old age, but eight out of ten cases could be avoided with better lifestyle habits